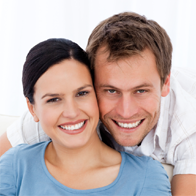 Melt The Ice Around His Heart

It’s a common misconception that men are all afraid of commitment and would rather wrestle with a grizzly bear than get “tied down” to a woman. 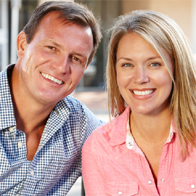 How To Get Him To Put You First

No matter where you are in your relationship you might run into the issue of feeling like you are being taken for granted. You feel like you put so much effort into the relationship but you don’t get that much back. 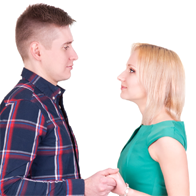 How To Get Him To Commit To You

If you’re like most women, at one point or another you’ve probably run into the situation of a man who is reluctant to commit at some point or another. It happens more often than you think and it doesn’t mean that there is anything wrong with you or that you aren’t good enough.